The Triumph of God’s Grace – Part 1 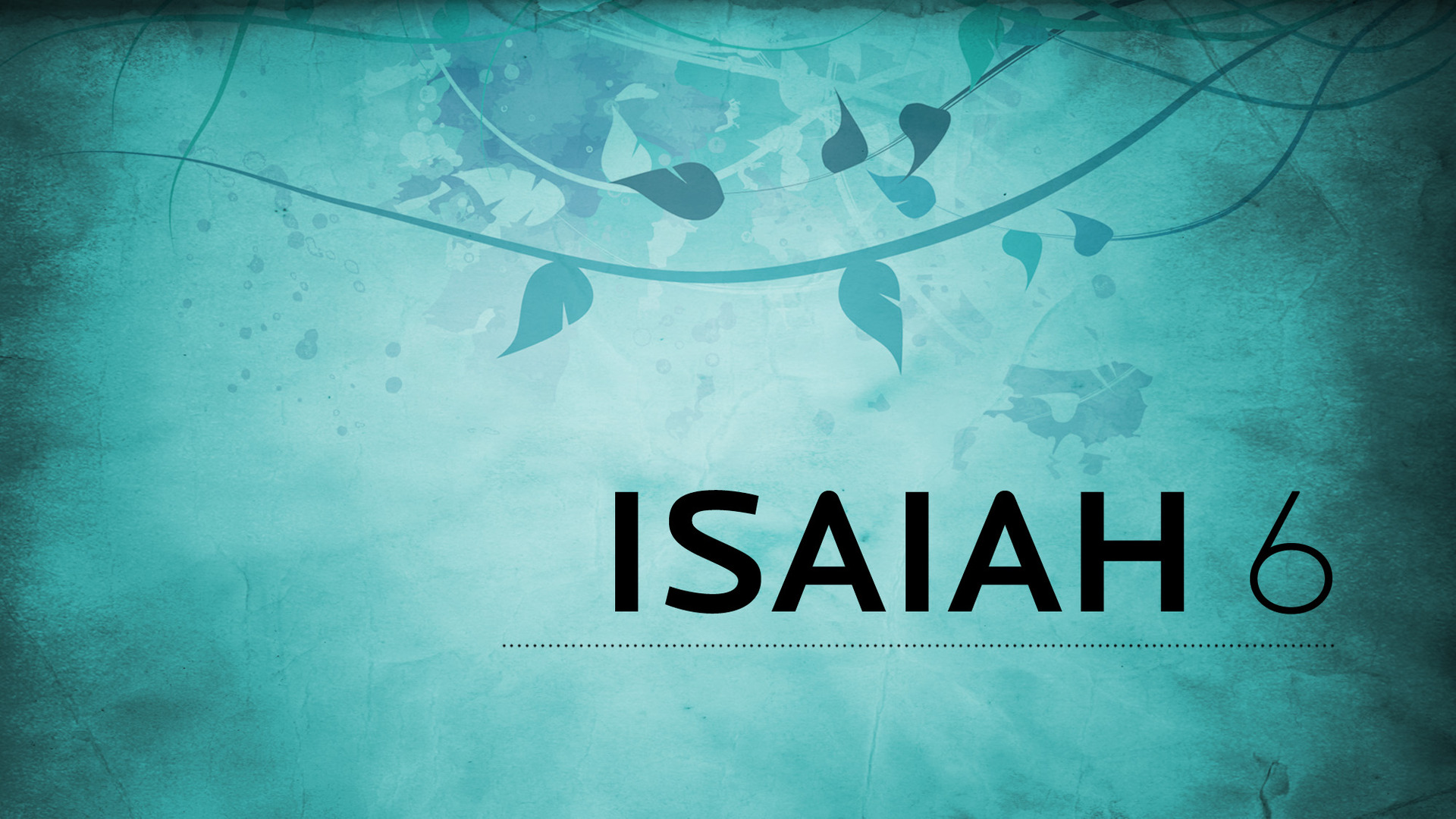 Isaiah’s Vision of the Lord

“Holy, holy, holy is the Lord of hosts;
the whole earth is full of his glory!”[b]

4 And the foundations of the thresholds shook at the voice of him who called, and the house was filled with smoke. 5 And I said: “Woe is me! For I am lost; for I am a man of unclean lips, and I dwell in the midst of a people of unclean lips; for my eyes have seen the King, the Lord of hosts!”

6 Then one of the seraphim flew to me, having in his hand a burning coal that he had taken with tongs from the altar. 7 And he touched my mouth and said: “Behold, this has touched your lips; your guilt is taken away, and your sin atoned for.”

Isaiah’s Commission from the Lord

“‘Keep on hearing,[c] but do not understand;
keep on seeing,[d] but do not perceive.’
10 Make the heart of this people dull,[e]
and their ears heavy,
and blind their eyes;
lest they see with their eyes,
and hear with their ears,
and understand with their hearts,
and turn and be healed.”
11 Then I said, “How long, O Lord?”
And he said:
“Until cities lie waste
without inhabitant,
and houses without people,
and the land is a desolate waste,
12 and the Lord removes people far away,
and the forsaken places are many in the midst of the land.
13 And though a tenth remain in it,
it will be burned[f] again,
like a terebinth or an oak,
whose stump remains
when it is felled.”
The holy seed[g] is its stump.

Gospel Values for Running the Race