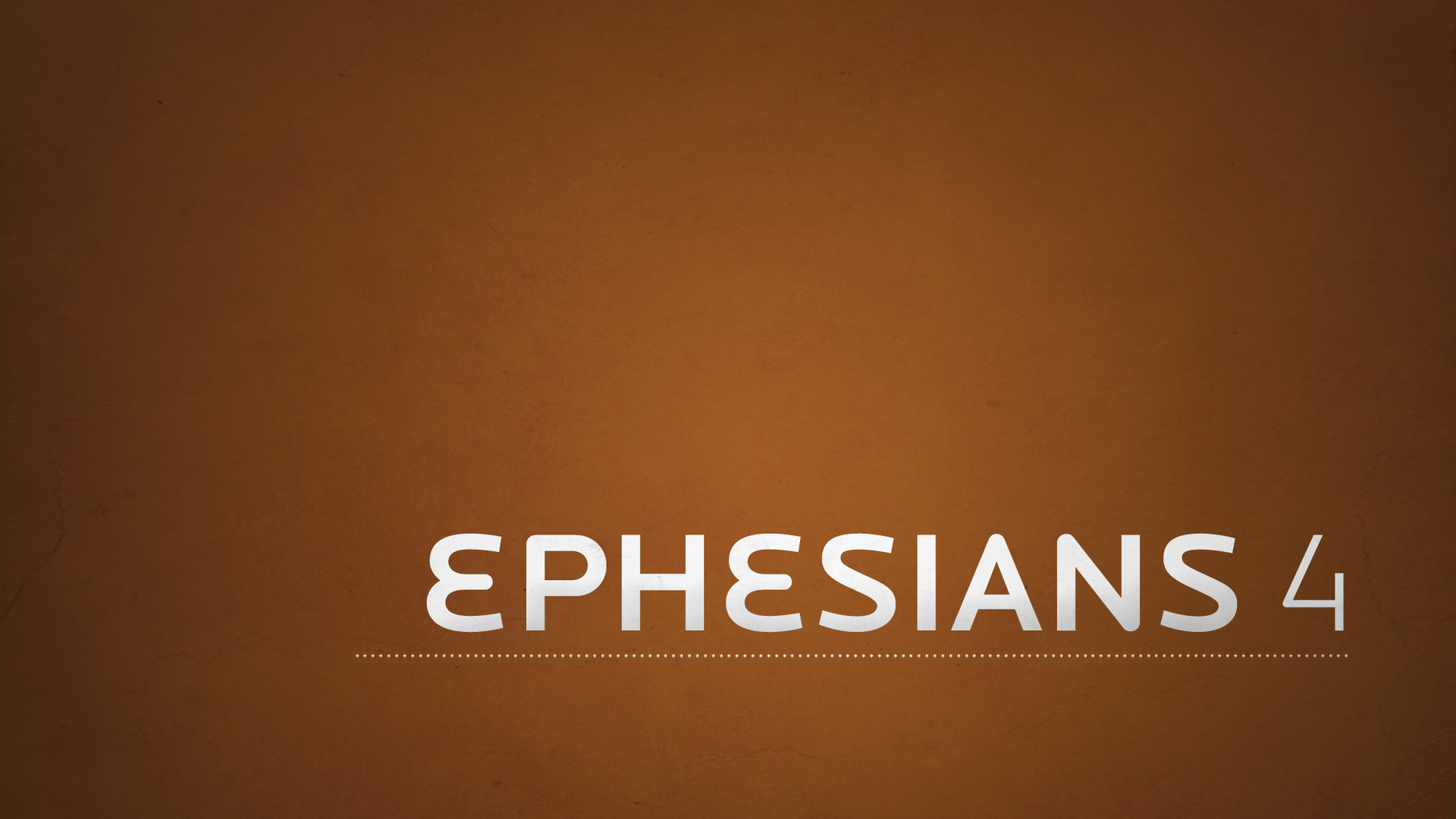 7 But grace was given to each one of us according to the measure of Christ’s gift.8 Therefore it says,

“When he ascended on high he led a host of captives,
and he gave gifts to men.”[a]

9 (In saying, “He ascended,” what does it mean but that he had also descended into the lower regions, the earth?[b] 10 He who descended is the one who alsoascended far above all the heavens, that he might fill all things.) 11 And he gave theapostles, the prophets, the evangelists, the shepherds[c] and teachers,[d] 12 to equip the saints for the work of ministry, for building up the body of Christ, 13 until we all attain to the unity of the faith and of the knowledge of the Son of God, to mature manhood,[e] to the measure of the stature of the fullness of Christ, 14 so that we may no longer be children, tossed to and fro by the waves and carried about by every wind of doctrine, by human cunning, by craftiness in deceitful schemes. 15 Rather, speaking the truth in love, we are to grow up in every way into him who is the head, into Christ, 16 from whom the whole body, joined and held together by every joint with which it is equipped, when each part is working properly, makes the body grow so that it builds itself up in love.